Measuring around 1.5 km in length, Khreshchatyk is Kiev’s most famous and well-trodden street. During World War II the retreating Soviet Army mined most of it as a welcoming present for the advancing Nazis. It was gratefully accepted, resulting in complete destruction of most of the existing buildings. When the war ended, the street was rebuilt with imposing Stalinist style buildings that still dominate the area today.

Khreshchatyk really comes to life at weekends and on public holidays, when the busy road is closed to traffic and becomes the home of street performers and musicians.

The focal point of Khreshchatyk and Kiev’s most popular meeting spot is Independence Square. Dominating the area is the Monument of Independence, a huge pillar erected in 2001 to celebrate 10 years of Ukrainian separation from Russia. Ironically, just a short distance away, the Friendship of the Nations monument celebrates the 1654 integration of the two countries. 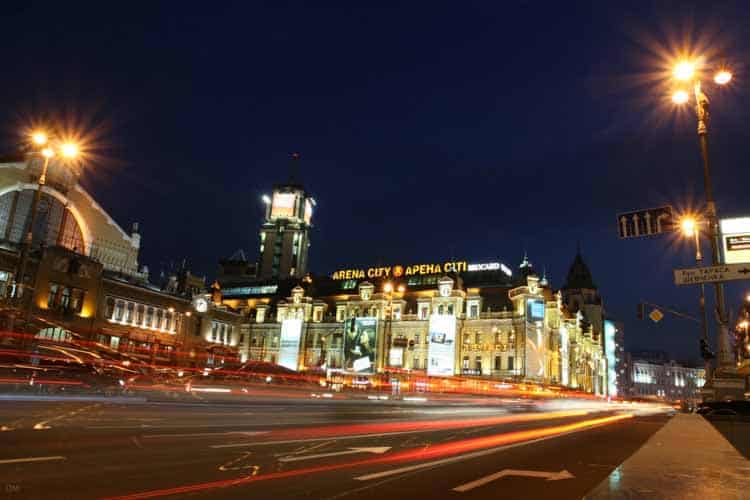 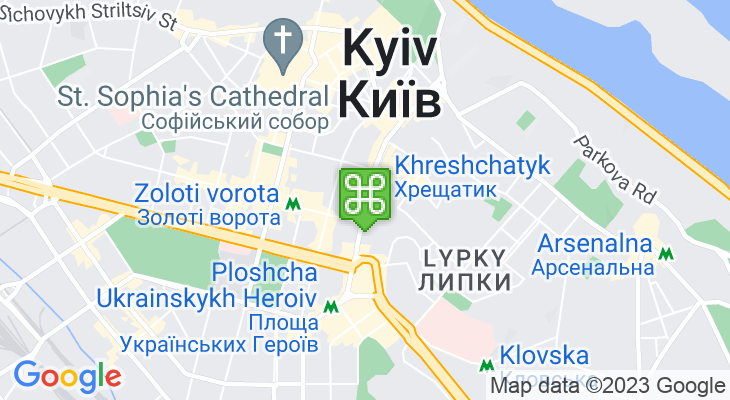 Independence Square is the main square in the city centre. There’s usually something going on here at weekends. If it’s not a concert or free entertainment, you can bet there will a crowd of Ukrainians demonstrating against some injustice. 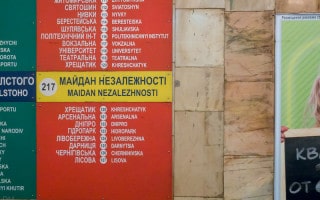 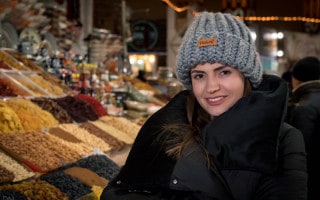 This colourful market is situated right in the city centre. Prices are quite high but it’s easy to find.

Contemporary art gallery in the city centre with plenty of interesting exhibitions. Free entry at all times.