In 1941 the largest single massacre of the Holocaust took place at Babi Yar, a ravine in Kiev. In just 2 days almost 34 thousand Jews were murdered by a team of German SS troops, other German units, and local collaborators.

On September 29 the Nazis ordered the Jewish population of Kiev to assemble. They believed they were being resettled to labour camps. The Nazis expected only 5,000 Jews to assemble, but more than 30,000 arrived.

The Jews were forced to hand over their valuables and take off all their clothes. They were then escorted to the ravine at Babi Yar in groups of ten. On reaching the edge of the ravine they were shot by the Nazis. 33,771 Jews were executed over a 2 day period.

Over the next few years the Nazis killed thousands more at Babi Yar. Gypsies, communists, Soviet prisoners of war all met their fate here.

Before the Nazis retreated from Kiev they attempted to conceal evidence of the atrocities committed at Babi Yar. In August and September 1943 more than 300 prisoners were forced to exhume and burn the corpses.

Babi Yar is now a public park. It can be reached by travelling to Dorohozhychi Metro Station. 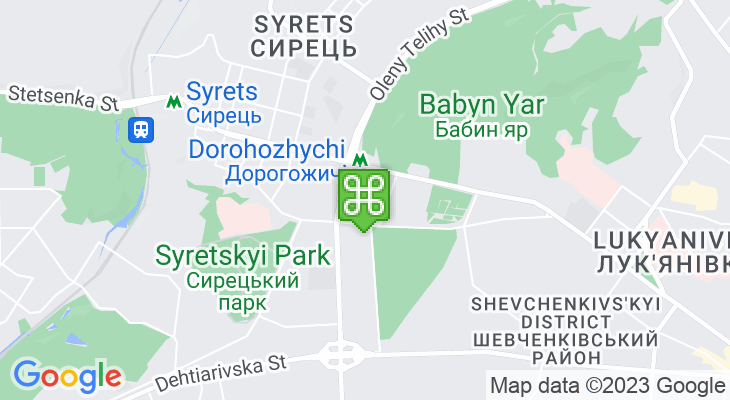 There are plenty of sights and attractions waiting for you in Kiev. Check out our guide to the best things to see and do. 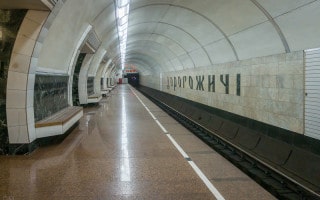