Askold’s Grave Park is a park in Kiev city centre.

The Church of St Nicholas lies towards its southern end. It was built in 1810 on the site of the supposed burial place of Prince Askold, ruler of Kiev in the 9th century.

The park is also home to the Green Theatre, an amphitheatre occasionally used for concerts and events, and several monuments.

Askold’s Grave Park is one of the quieter parks running along the western side of the Dnieper River. Adjacent parks are Mariinsky Park and Slavy Park. 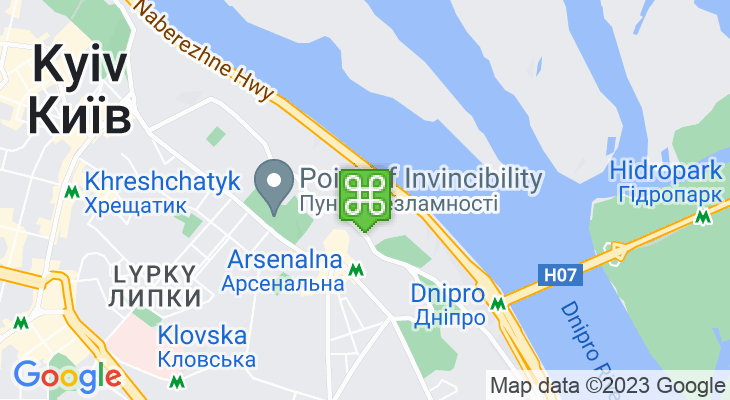 Elegant park in the city centre.