Slavutych is a station on the Green Line of the Kiev Metro system. It opened in 1992.

The station is located on the Left Bank of the city, near the eastern bank of the Dnieper River. The surrounding district is predominantly residential.

The station takes its name from the old name of the river.

Adjacent stations on the Green Line are Osokorky to the east, and Vydubychi, to the west. 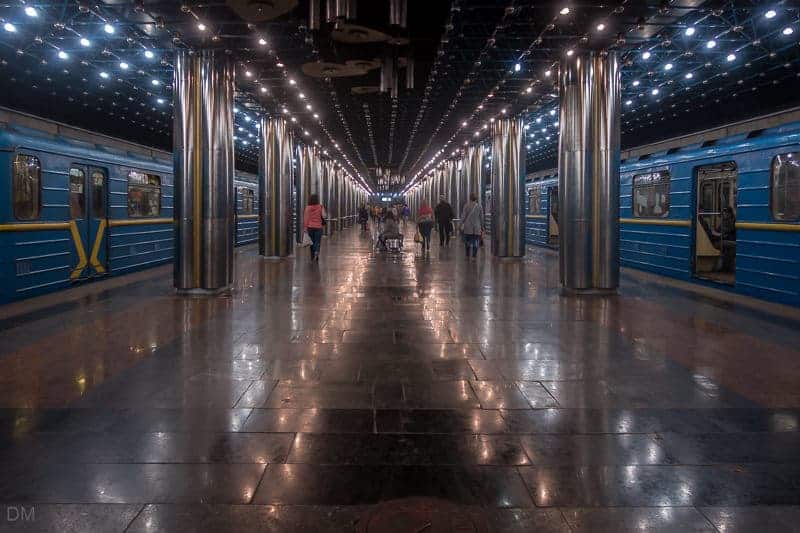 Hotels near Slavutych Metro Station include: 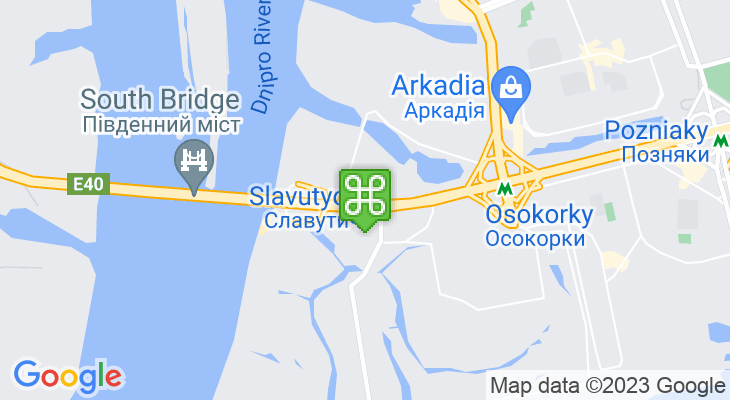 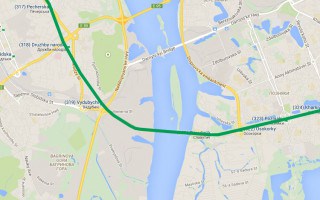 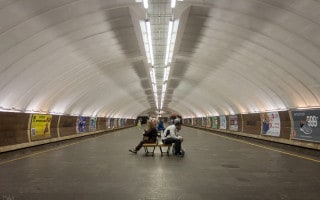 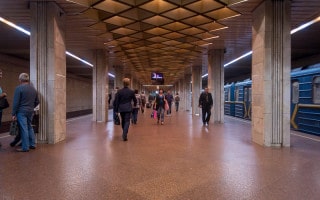