Lybidska is a Metro station on the Blue Line. It opened in 1984 and until 2010 was the southern terminus of the line.

The station is right next to the Ocean Plaza shopping mall. This large shopping centre is home to over 400 stores, including a large supermarket (Ashan).

Adjacent stations on the Blue Line are Palats Ukrayina and Demiivska. 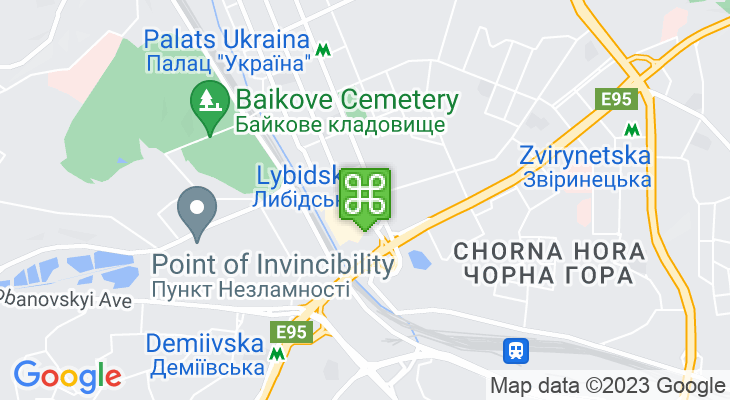