Klovska is a station on the Green Line of the Kiev Metro system. It opened in 1989 and was originally named Mechnikova.

The station is situated on Mechnykova Street in the Klov district of Kiev city centre.

Adjacent stations on the Green Line are Palats Sportu and Pecherska. 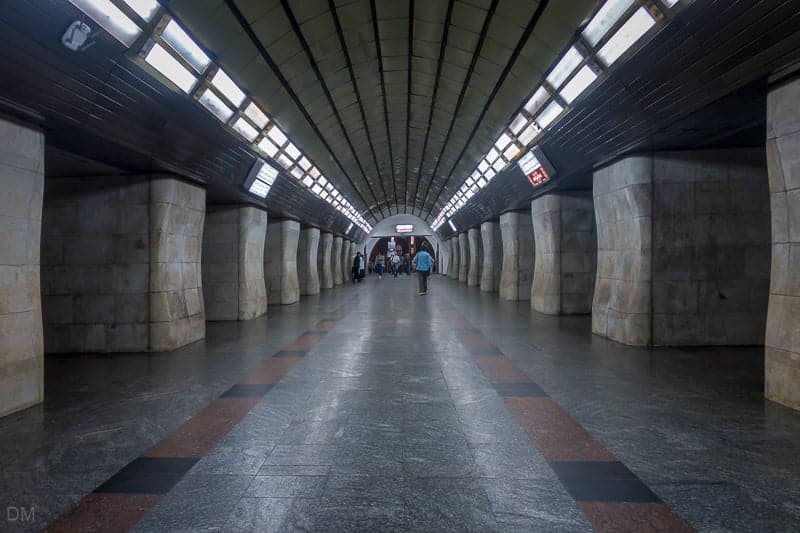 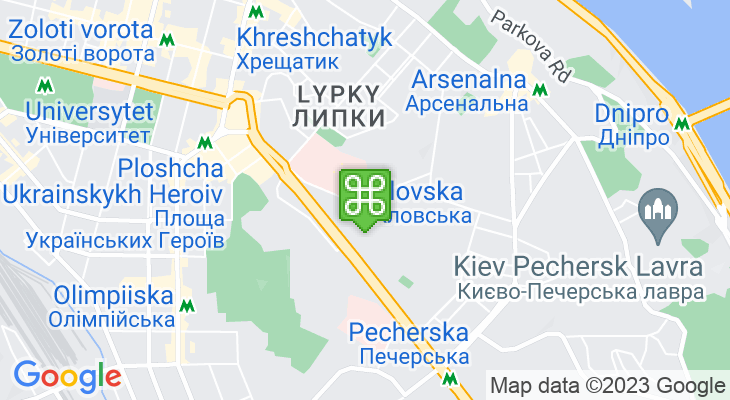 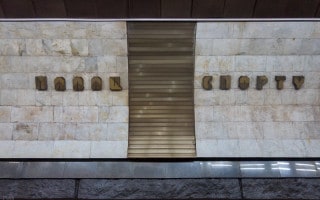 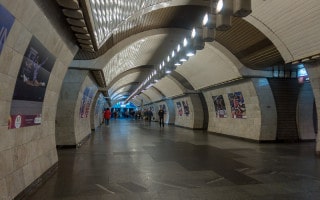