Beresteiska is a station on the Red Line of the Kiev Metro system. It is located on Peremohy Avenue, around 4 miles to the west of the city centre.

The station opened in 1971 and was originally named Zhovtneva (October), in honour of the 1917 October Revolution (Bolshevik Revolution).

There are no major tourist attractions near the station. Adjacent stations on the Red Line are Nyvky and Shuliavska. 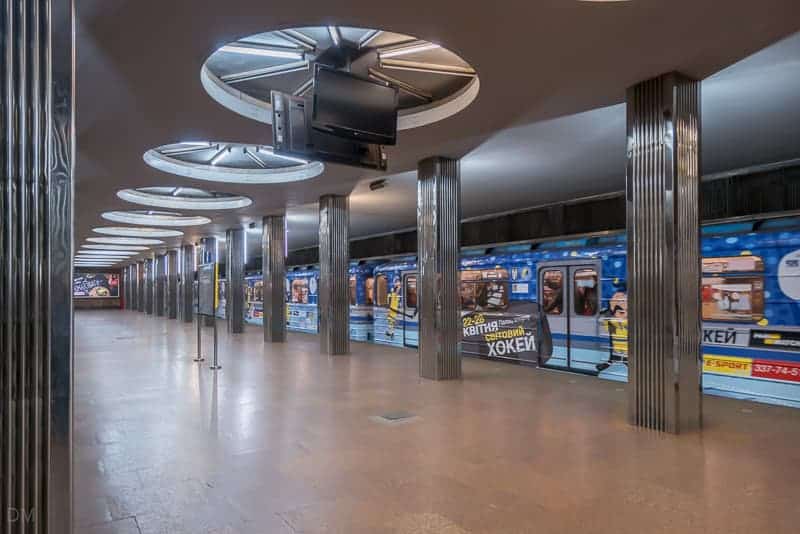 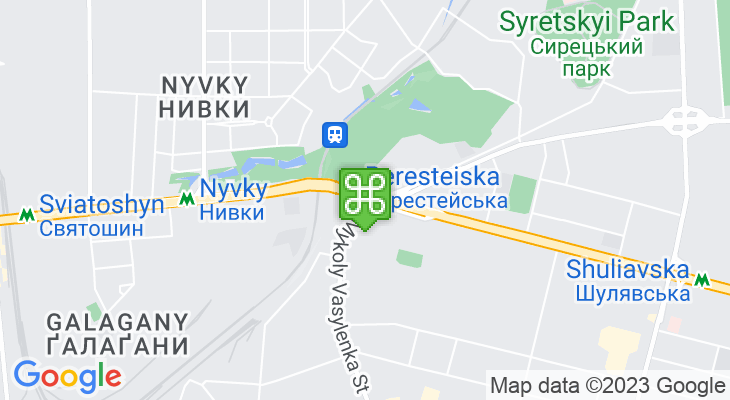 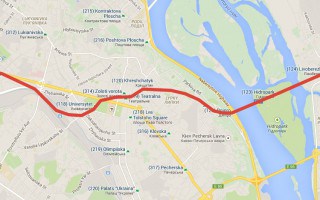 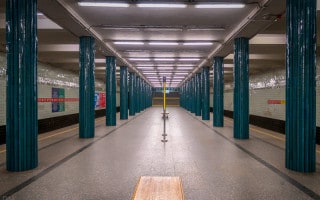 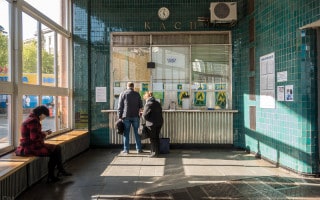